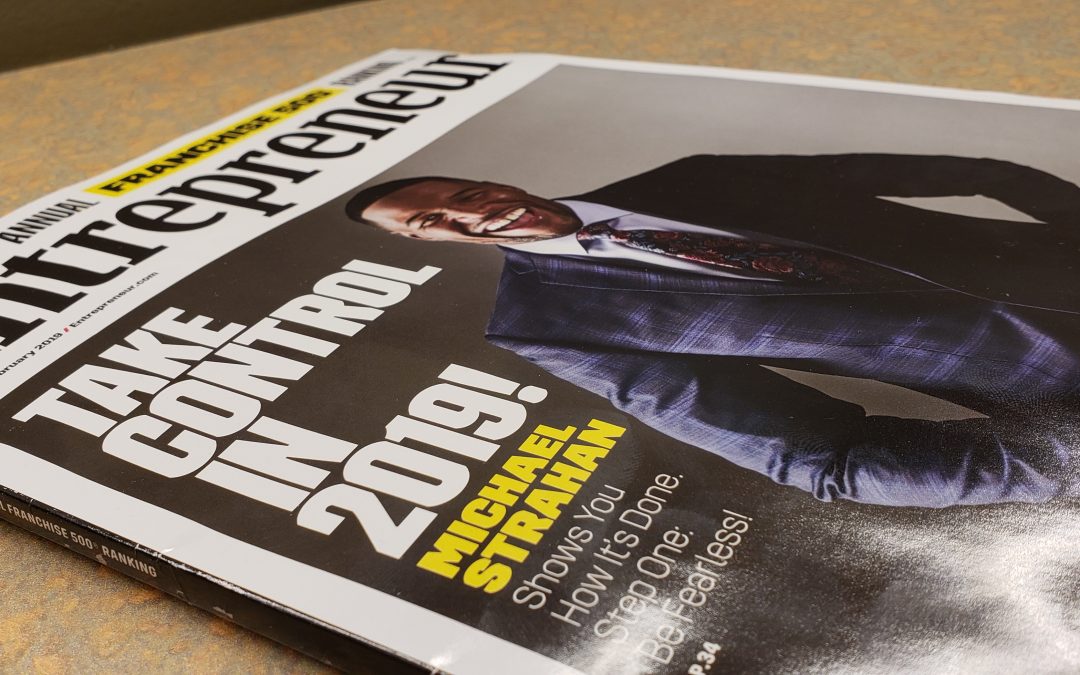 Placement in the Franchise 500® is a highly sought-after honor in the franchise industry, as evidenced by the fact that Entrepreneur received more than 1,000 applications this year, making it one of the company’s most competitive rankings ever.

“To say we are honored is an understatement,” said Bill Zirzow, President and CEO of Town Money Saver. “To be recognized for the third time in as many years is a tremendous affirmation of all the things we’ve been working toward in the last few years.”

Recognized as an invaluable resource for potential franchisees, the Franchise 500® ranks Town Money Saver for its outstanding performance in areas including unit growth, financial strength and stability, and brand power.

“As we celebrate 40 years of producing the Franchise 500, it’s a good opportunity to step back and look at how much has changed since that first ranking in 1980,” says Jason Feifer, editor in chief of Entrepreneur. “While the franchise business model has changed little, the strongest franchise brands are constantly evolving and innovating to keep up with changing trends and technology.”

Town Money Saver focuses on “easy and effective” advertising solutions for hometown businesses. Operating in its 27th year, TMS currently serves more than 150 communities in the Midwest with a monthly circulation of nearly 2.2 million.

TMS offers a Performance Awarded Franchise Opportunity, a system that gives prospective franchisees the ability to earn their franchise without fees.

“Between our Performance Awarded Franchise Opportunity and the national shop local trend, our franchisees are finding early success helping the many local businesses that are in need of easy and affordable advertising solutions. It’s a win-win.”

Over its 40 years in existence, the Franchise 500® has become both a dominant competitive measure for franchisors and a primary research tool for potential franchisees.

To view the full ranking, visit www.entrepreneur.com/franchise500. Results can also be seen in the January/February 2019 issue of Entrepreneur, available on newsstands January 15.

For information about a Town Money Saver franchise opportunity, call 800-481-8696 or visit tmsfranchising.com.