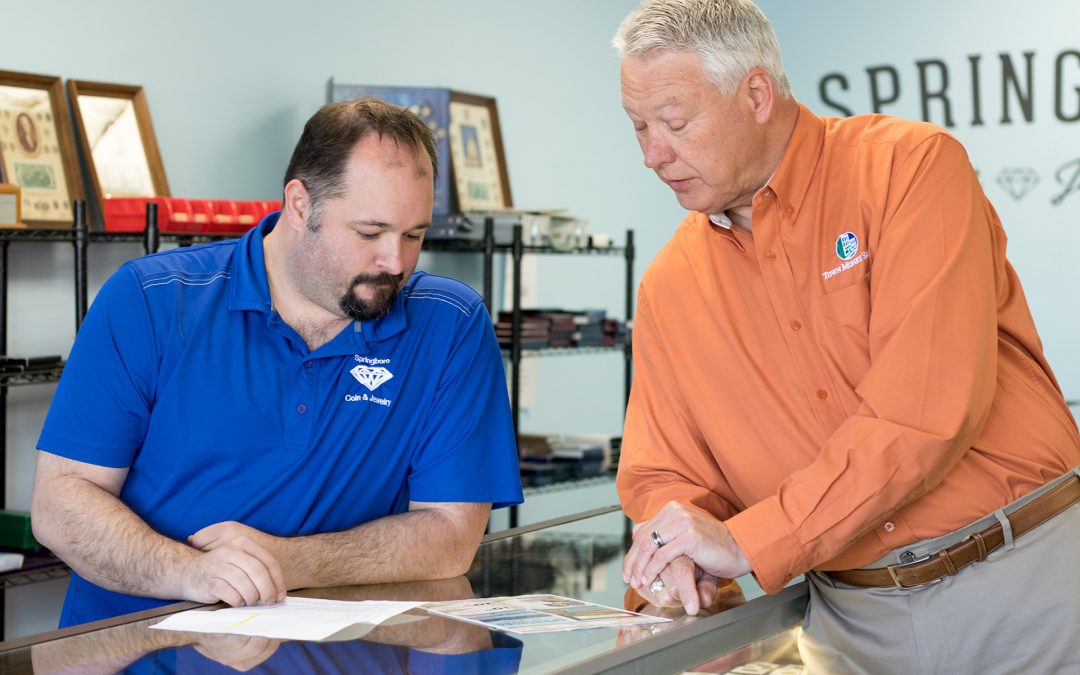 FBR’s Top Low-Cost Franchise of 2017 Guide was released in June.

“We are honored and proud to be featured as one of the country’s top low-cost franchises by Franchise Business Review,” Town Money Saver President Bill Zirzow said, “Being recognized by such a respected firm is a testament to the opportunity we believe we can provide as a company, as well as the service we provide to every community we serve.”

“The 80 brands that made this year’s Top Low-Cost Franchises list all have a minimum investment of under $100,000,” the guide reads.

Within the guide, Town Money Saver offered its perspective on the importance of culture when considering a low-cost franchise.

“Make sure the culture of the franchising company aligns with your values and lifestyle,” said Town Money Saver Creative Director Tom Hofacre in the publication. “Also research the level of ongoing support provided by the franchisor. In addition, evaluate your skills to make sure you’re able to succeed in the industry in which the franchise operates.”

Dayton-area franchisee Butch Brown also was featured in the publication.

“My Town Money Saver franchise has given me the opportunity to spend quality time with my family, have a flexible schedule, and the financial independence to not have to worry about money,” he said.

Additionally, Brown shared his opinion on how to effectively run a franchise from home.

“Be religious about starting your day as if you were reporting to a regular job. Clock into your own business,” he said.

Town Money Saver has also been recognized this year in Entrepreneur magazine’s Franchise 500 as well as its Top 100 Franchises under $50,000 ranking, and Franchise Business Review’s 2017 Top Franchises Report.

Operating in its 25th year, TMS is a direct-mail publication that focuses on simple advertising solutions for hometown businesses. Currently, it serves more than 160 communities in the Midwest with a monthly circulation of 2.2 million.

“When we began in 1992, our goal was to provide affordable, effective advertising that offers the best possible return on investment to local businesses.,” Zirzow said. “Twenty-five years later, we’re proud of what we have grown and our goal remains unchanged.”

A few of Town Money Saver’s previous honors include being ranked No. 1 in Entrepreneur magazine’s Franchise 500 direct-mail category in 2013 and being named a Case Western Reserve University Weatherhead 100 Upstart winner, also in 2013.

Within the past few years, TMS revised its branding and began offering its Performance Awarded Franchise Opportunity, which gives prospective franchisees the ability to earn a franchise without fees.

“Our Performance Awarded Franchise Opportunity has been a real game-changer for us and is simply unheard of in our industry,” Zirzow said. “There has absolutely been no better time than now to start franchising with us.”

For information about a Town Money Saver franchise opportunity, call 800-481-8696 or visit tmsfranchising.com.